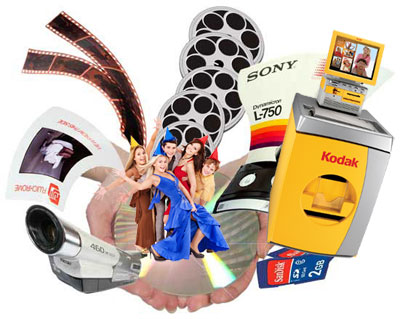 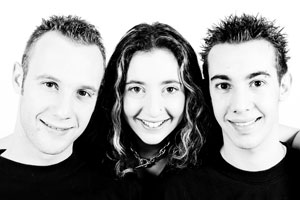 We will take stunning studio photos of you and your family. 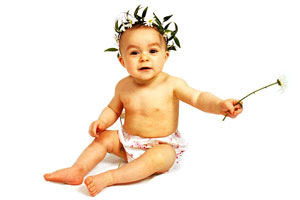 Bring baby into our London portrait studios we will take photos to treasure forever.

We are a recommended supplier for The London Baby Model Agency 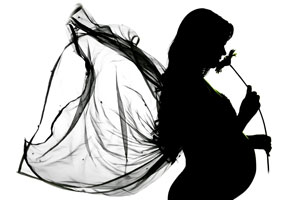 The best time to come in for a pregnancy photo shoot is at eight and a half months.

The photo session is completely FREE - you only pay for the pictures you take. 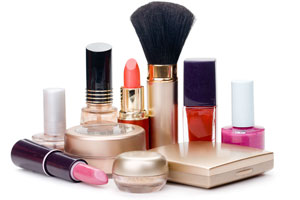 FREE makeover shoots at our professional photo studios in London including a make up artist. 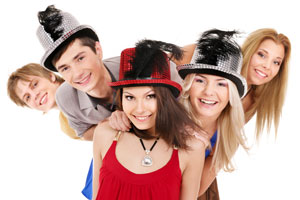 Bring your teenage girl and her friends into our London studios for a makeover and photo shoot.

A makeover party photo shoot is a great to celebrate a teenage birthday.. 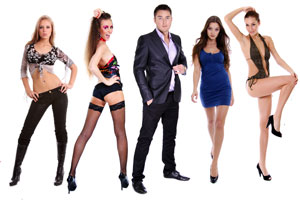 If your just starting out in the industry we have the perfect modeling portfolio package for you.

Its very affordable and you can spend as much or as little as you want. 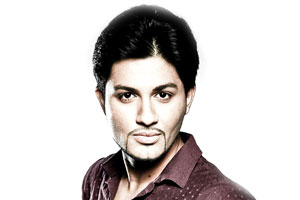 You will find our Actors Headshot Photography Service amongst the cheapest in London - and the best quality. 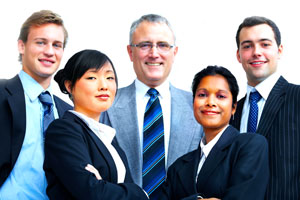 For your convenience, our photographers can also come to your place of work. 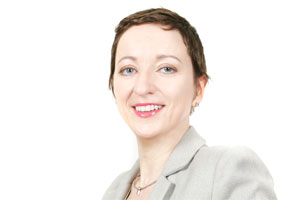 Catch the eye of your soul mate and make the right first impression with jaw dropping professional dating profile pictures. 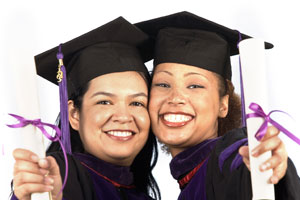 The cost of having your graduation portrait done at college or university can be sky high.

Why not visit our professional studios and get a stunning portrait for just £25? 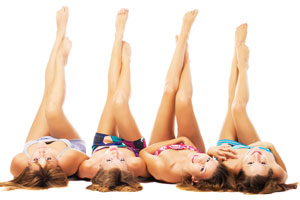 You can do your own makeup or let our makeup artist weave her magic. 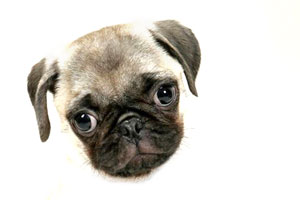 Bring your dog, cat or pet goldfish down to our professional studios for a fabulous portrait

With prices starting at an incredible £25 per digital photo what's not to like? 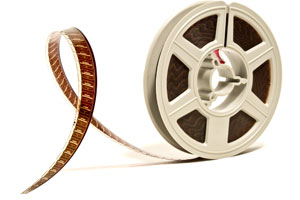 All formats of cine film are catered for including 8mm, Super8, 9.5mm and 16mm cine film. 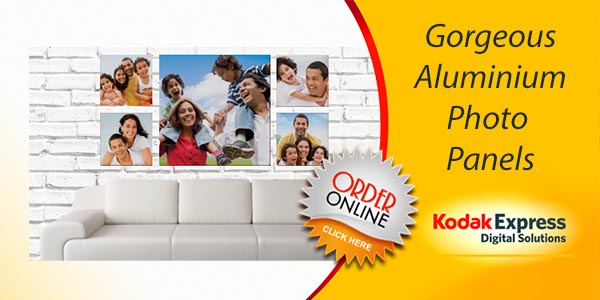 Wow Factor. drop dead gorgeous Aluminium panels which will enhance the beauty of any room.

A brand new range of elegant and gifts - sure to bring a smile to the face of a love one:) 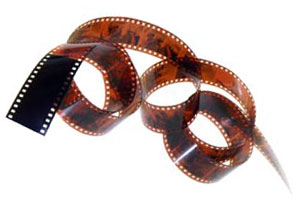 We develop process, print and scan to CD all makes of 35mm colour film for both professionals and enthusiasts

Lomo and Holga users please note that there is no charge if your film doesn't come out! 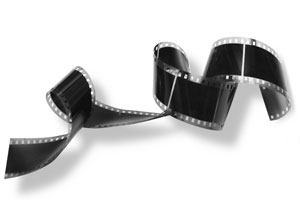 Your black and white films are processed by hand - with no extra charge for pushing or pulling the film. 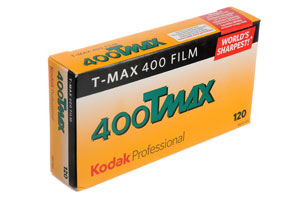 No extra charge is made for pushing or pulling the film. Ask about our generous discounts for quantities 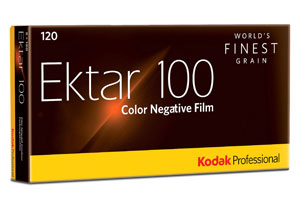 We process print and scan 120 medium format colour film - Kodak, Fuji Ilford XP2 and all others 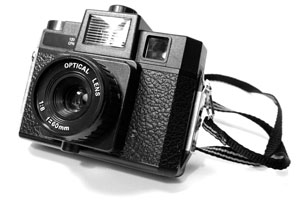 Lomo, Diana and Holga cameras are very popular - but can take some getting used to. 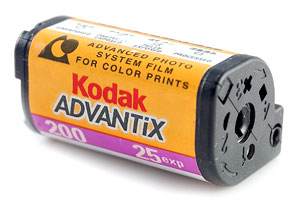 We can process, print and scan APS Advantix films from Fuji, Kodak, Agfa and others.

All sizes of prints are available as well as a variety of panoramic formats. 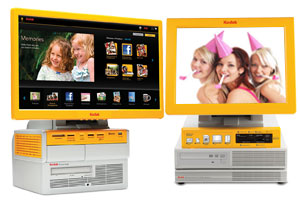 Cheap digital photo printing on the high street with prices starting at just 12p each.

High quality printing on the best paper in the world, Kodak Royal. Online ordering is available 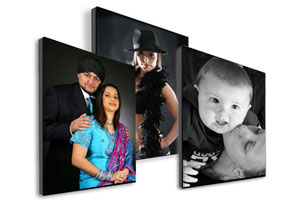 Prints on canvas make fabulous and very special presents and give any room that 'wow' factor.

We have a fabulous range of personalised photo gifts for Anniversaries, Christmas, St Valentines Day, Mothers Day, Fathers Day and any special occasion.

Photo Gifts make fun and original presents for you, the family and your friends!

Passport and Visa photo requirements are complex. Kodak Express Camden specialise in producing biometric passport, Visa and ID photos to any required specification for any country in the world.

Working from professional studios, we have the knowledge and technical expertise to get your passport, visa and ID photos right first time - meaning no risk of rejection and delays.

Kodak Express Camden offer Video to DVD & Digital Transfer Services - this keeps the cost of Video transfer affordable, the quality is excellent and because we do the tapes ourselves nothing gets lost.

If you give us ten or more tapes the cost of Video transfer to DVD starts at just £10 per tape which is amazingly cheap. Visit our new London video and cine transfer web site

VHS, VHS-c and SVHS transferred to DVD or editable computer files from just £10 per tape, amongst the cheapest in London.

Pop in to our London studios for a fabulous graduation photo shoot. We provide the cap, gown and certificate.

Hen party studio makeover shoots start at just £25 per girl and are a fantastic way to kick start the day's celebrations.

Affordable, jaw dropping makeover photo shoots are available in our studios. We do your makeup and hair for but you are also welcome to do it yourself.

Most actors and actresses are on a budget. Our headshot sessions are amongst the the cheapest in London.......

Give your company profile a boost. Business headshots either in our London studios, your office or at a location of your choice.

Just £25 for a baby studio shoot! Includes one digital image and an A4 size print. We shoot babies for the London Baby Model Agency

Need a UK passport or UKBA Visa in a hurry? In store and Online ordering.

We produce photos for indian passports, visas and OCI - in store and online.

If you need canadian immigration, visa, passport or citizenship photos, pop in or order online

We produce photos for indian passports, visas and OCI. You do not need an appointment and you can also order online.